Actor Yasra Rizvi opened up about her film SentiAurMental being shelved and her vulnerability brought lessons to live by. While she recognises the monetary loss along with everyone’s efforts, especially hers as the writer and director of the film, the 39-year-old actor believes that her loss is in fact her biggest asset to her journey towards her personal goals to be authentic and real.

Resharing some remnants from the shelved project, Rizvi took to Instagram on Friday with a song Tera Hashtag Ni from the film. Speaking about how the decision to keep the film as a draft affected her personally, she penned, “I lost a lot of money and hard work shelving this venture probably because it wasn’t good enough work or maybe I evolved during all the waiting but either way, to tell you the truth, it didn’t upset me as much as one would imagine.”

She further added how making efforts to better connect with oneself everyday is what matters to her. “I still get up, dress up (okay I wear clothes) and show up trying to do ME everyday. What’s better than becoming more YOU in the process?” the Churails actor asked, saying that her “broken and defeated” self is her biggest asset because that’s what drives her the most to keep thriving at her own pace.

Another life lesson from Rizvi’s book is to accept that losses and failures are part of life. She asserted that we’ll all leave this world one day anyway and while we’re alive, inevitable setbacks shouldn’t stop anyone from living their best lives. “I mean, c’mon, what’s there to lose really? I have lost plenty in the course of life and then gotten more to lose again. I earned it here, lost it here as well so what’s the issue? In the end we all have to die. So live notoriously and never regret following your heart! Just go for it!”

Upon seeing the song, filmmaker Mehreen Jabbar and actor Sarwat Gilani jumped to the comment section to share the potential they saw in the project and offer help and support. Willing to help push it to fruition, the latter even suggested that she opens a bank account for the film so Pakistanis can “collectively sponsor” the film. 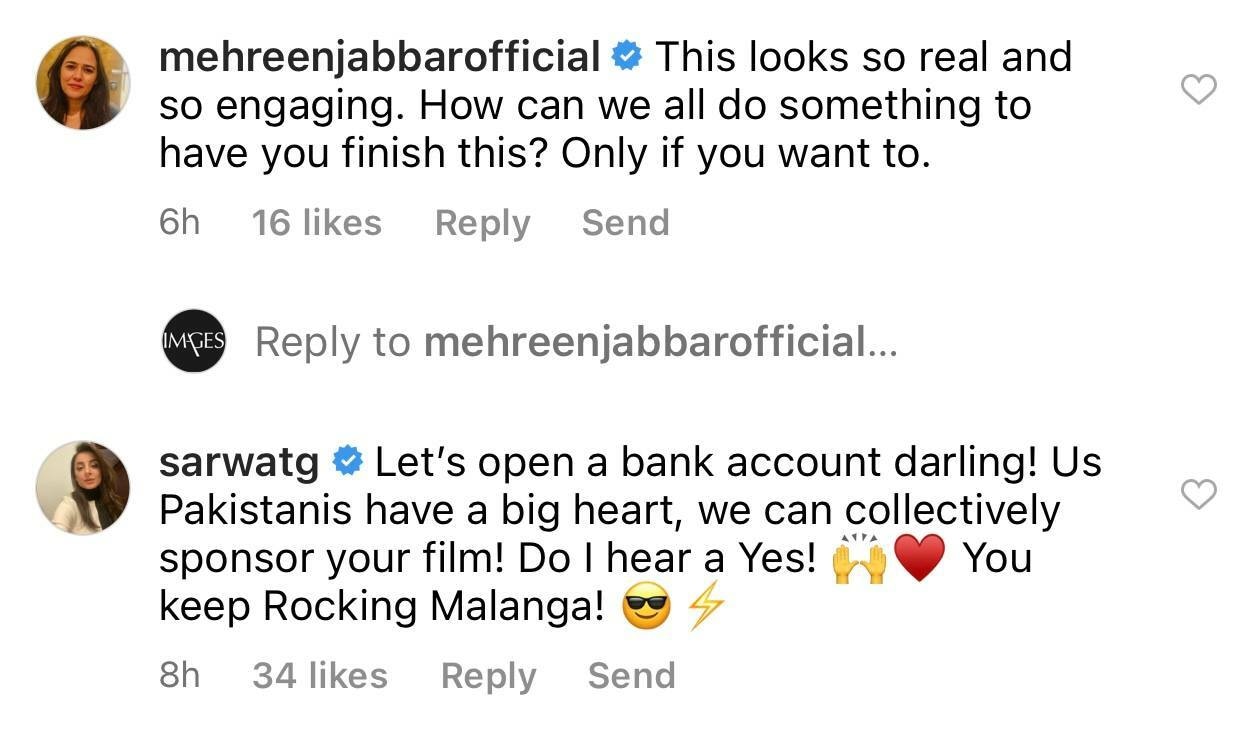 Produced by Schumaila Rehmat Hussain and Faraz Rizvi, Tera Hashtag Ni depicts a wedding scene where the bride is seen dancing with her family to the upbeat song.