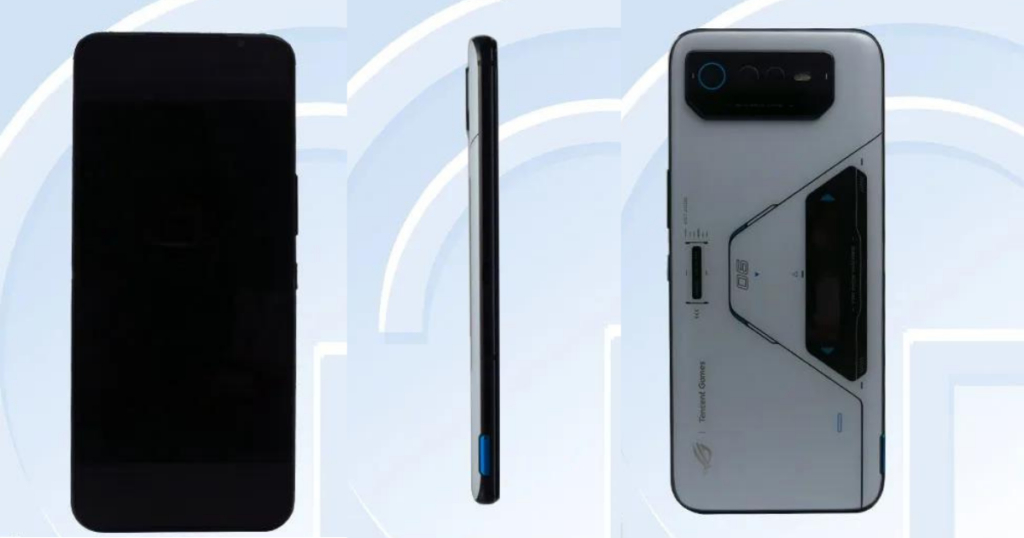 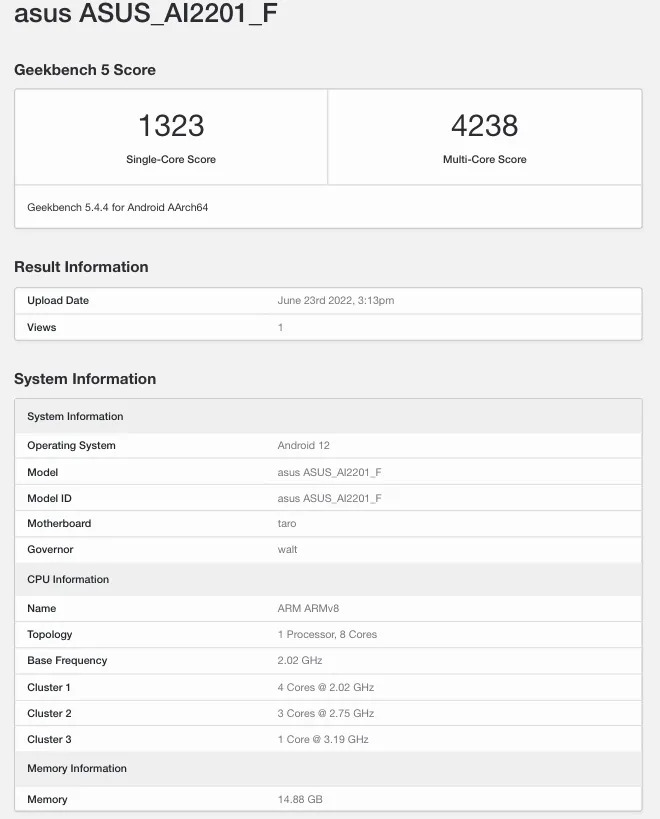 The Asus ROG Phone 6 was also spotted on Geekbench(via) and 3C websites, revealing key specifications. The Asus ROG Phone 6 is said to come with a 6.78-inch OLED panel that supports a Full-HD+ resolution, and as confirmed by the company, it has a whopping 165Hz refresh rate and draws power from a Snapdragon 8+ Gen 1 chipset.

The Geekbench listing reveals a 16GB RAM, which according to the tipster Digital Chat station, is paired with up to 1TB storage. The tipster also suggests that the triple rear camera setup of Asus ROG Phone 6 will feature a 64MP primary camera. We can expect a 6,000mAh battery on Asus ROG Phone 6, which according to 3C certification(via), will support 65W fast charging.