Vivo has just released its flagship smartphone lineup for the year in the form of the Vivo X80 series. It consists of two phones, namely the Vivo X80 5G and the X80 Pro 5G (review). While the latter is a true-blue flagship that comes with all the bells and whistles you can expect, I have with me the former. Priced starting at Rs 54,990, it lands in the premium territory, and despite the absence of the ‘Pro’ suffix, borrows a fair bit from its more accomplished sibling.

The X80 is also the first in the country to come with MediaTek’s most powerful chipset to date, i.e. the Dimensity 9000. I have done a comparison between the SoC and the best on offer from Qualcomm which you can read here. The Vivo X80 5G does take a large chunk out of your wallet and it stands to reason that only a thorough review can tell if the device is worth its sizeable price tag. Let’s find out together in this detailed breakdown of the Vivo X80 5G.

If it is the best camera, performance and design you are looking for under Rs 60,000, then there is nothing better in the market than the Vivo X80. However, the device does get bogged down by average battery life and a bloatware-ridden software interface. 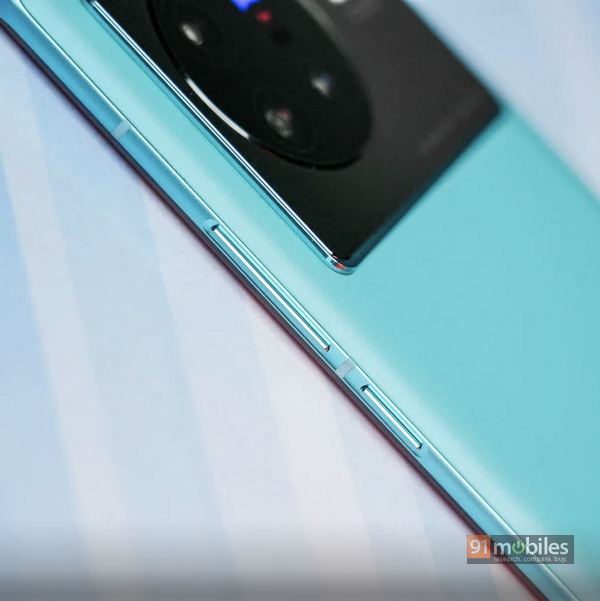 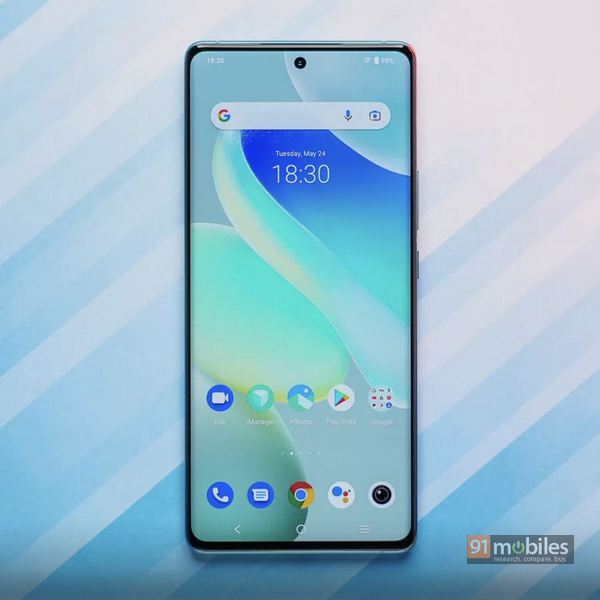 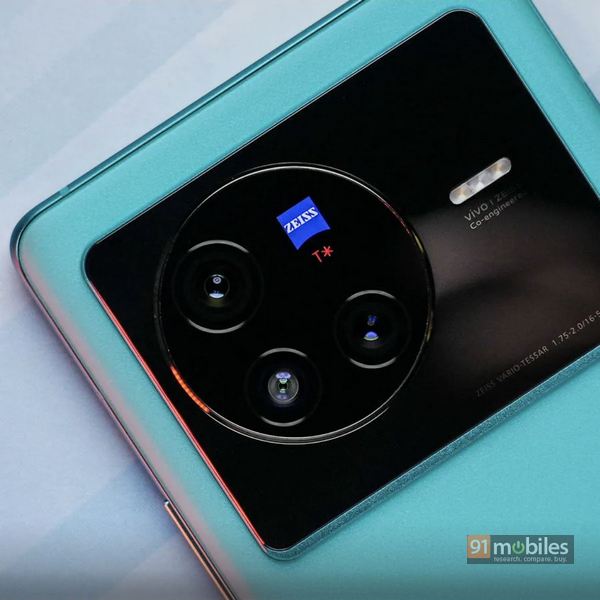 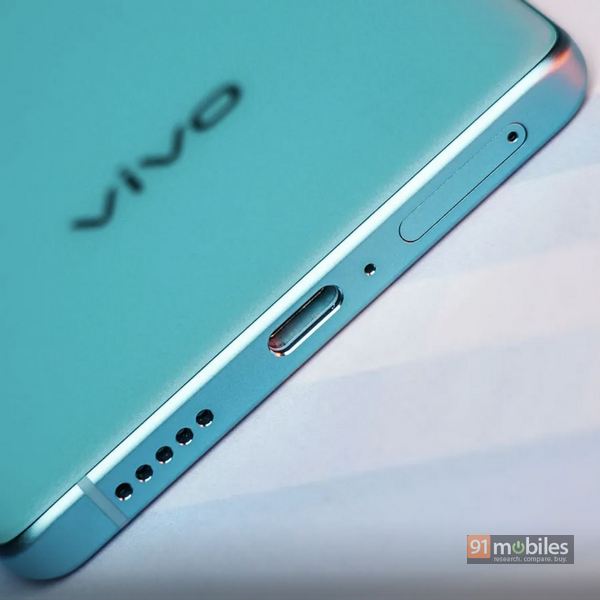 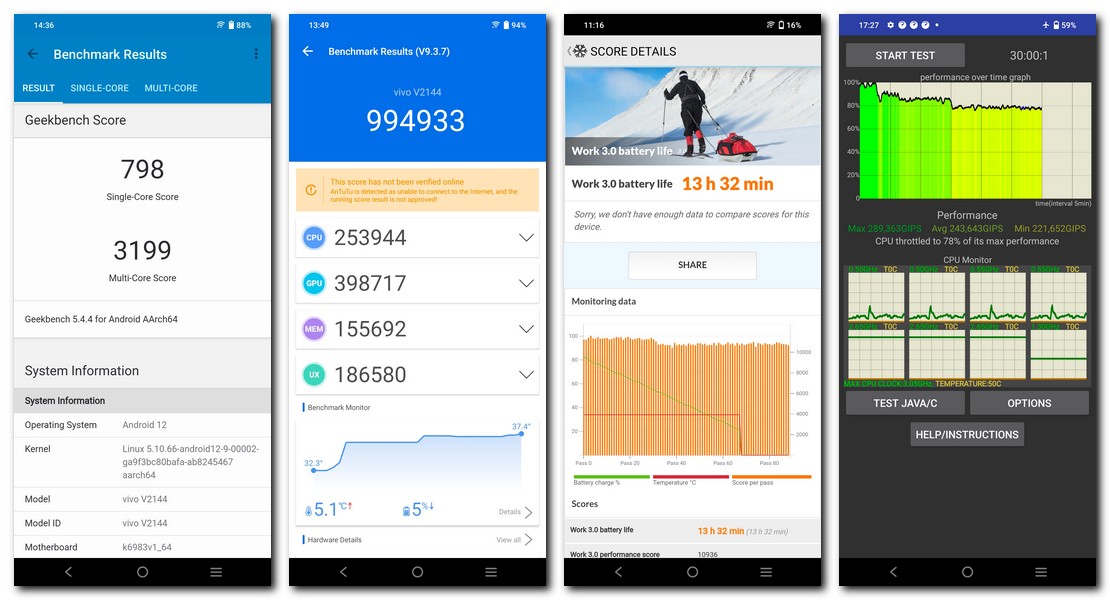 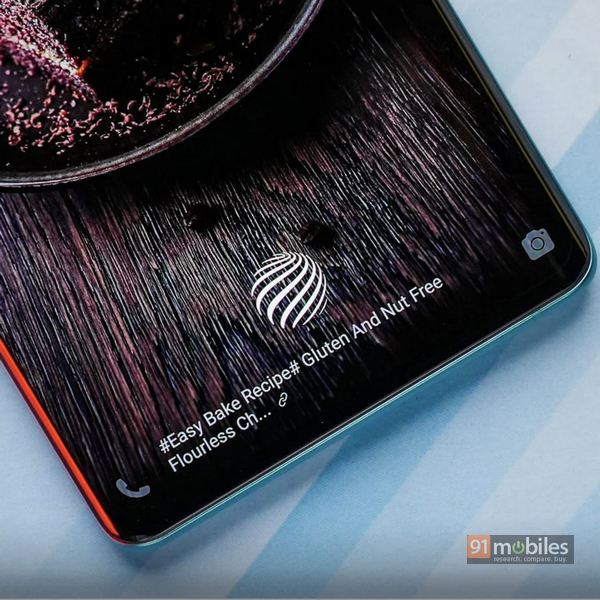 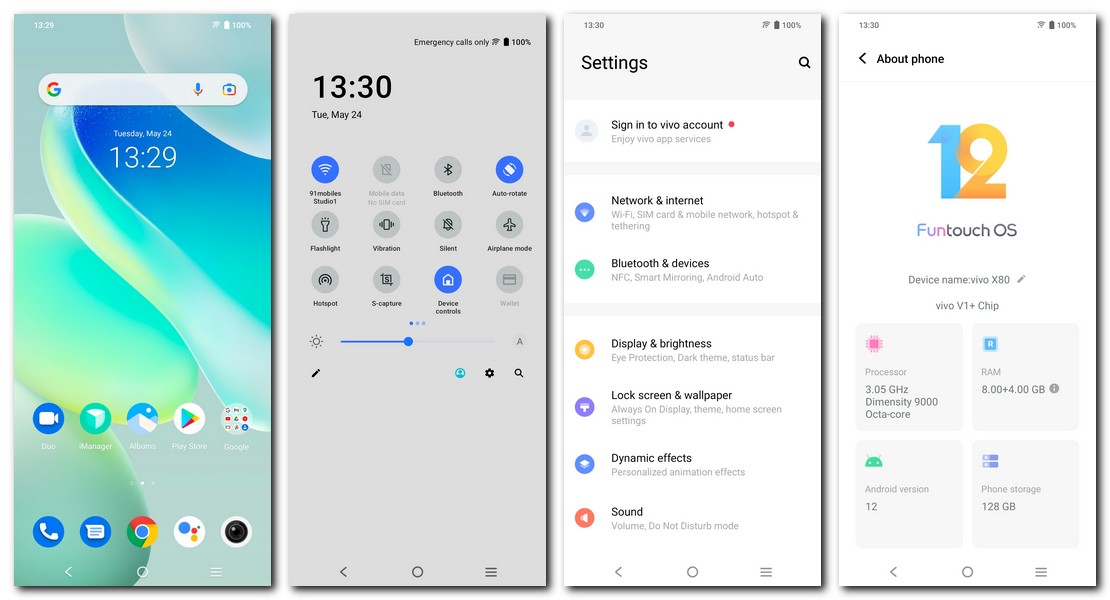 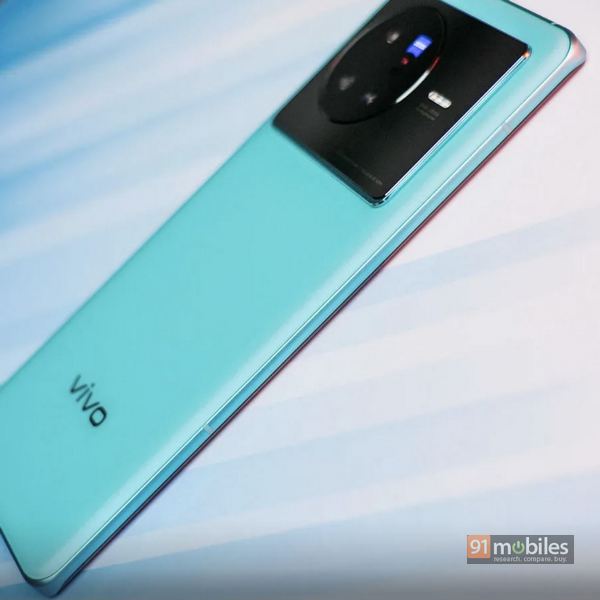 It would appear that the Vivo X80 leaves very few stones unturned in its quest to become the best phone under Rs 60,000. It does miss out on an IP rating and doesn’t offer wireless charging either. However, I believe that the camera setup on the device is unrivalled as is the device’s performance capabilities. Display-wise, the inclusion of LTPO 2.0 could have helped a bit with the device’s average battery life but as far as the viewing experience goes, there is nothing left to complain about. I can say that if you can get by without the extensive photography features offered by the Vivo X80, then the Realme GT 2 Pro or Moto Edge 30 Pro will meet your needs at lower price points. However, for a great overall experience, there would be no better phone than the Vivo X80 at the moment.